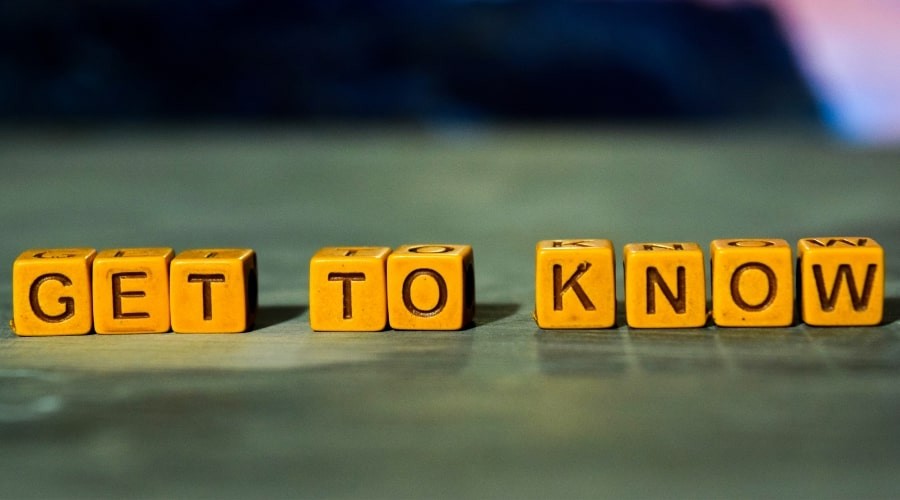 Meet the Pioneering Women Who Helped Shape the HVAC Industry!

The world of HVAC is always changing. Since ancient history, one part of the HVAC world has stayed the same until the last century: it was a man’s world. Since ancient Rome, HVAC technicians, inventors, and experts of their respective time periods were notably male. But times continue to change, and the 21st Century has seen the dawning of a new age in HVAC: an age including women! For the last century, women have begun to pioneer into the trades, and their presence in the HVAC industry continues to grow. Keep reading to discover the fantastic history of women pioneers of the HVAC industry.

Before the 1920s, homes were heated using fireplaces and coal furnaces. Central heating was a relatively foreign concept, with homes frequently battling the cold with wood-burning fireplaces burning in every room.

Alice H. Parker was born in 1895 in a house that struggled with fending off the cold of New Jersey winters. The chilly environment led to Parker’s great invention: natural gas-fueled central heating. Parker filed a patent for the invention in 1919. The remarkable schematic was unique in that it provided central heating through ductwork fueled by natural gas, removing the need for constant wood or coal supplies to be delivered in the home.

Her patent was doubly remarkable for two reasons: Parker was a woman and an African American. Her patent was filed well before the Civil Rights movements, and despite the obstacles that came with the process, she was able to file her patent. Parker’s invention never came to full fruition, the design was viewed as flawed and was never put into production, but it paved the way for future ideas to incorporate her gas-fueled central heating designs. 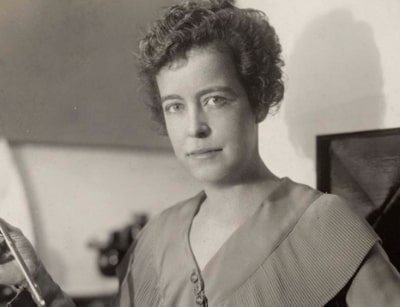 HVAC wouldn’t be as “cool” of a trade without the assistance of Margaret Ingels. Born in 1892, Ingles would one day earn many recording-breaking “firsts” in her future engineering field. Her childhood was spent in Kentucky, where Ingels explored science with a passion throughout her school years. Ingles went on to the University of Kentucky to study engineering.

After graduation, Ingles began making waves in the HVAC field. She studied air conditioning with the Carrier Engineering Corporation and the American Society of Heating and Ventilating Engineers for nearly a decade. In her time studying air conditioning, she perfected the sling psychrometer, a tool that reads relative humidity in the air and is essential to air conditioning. She would go on to become a voice in the air conditioning field, speaking about the benefits of air conditioning and the technology behind it until her retirement in 1952.

Meet the Women in HVAC Today 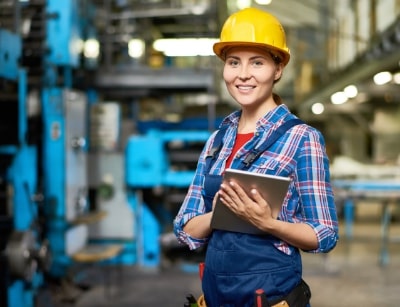 Only about 1.4% of HVAC workers today are women, but that’s a large number considering that no woman was working in HVAC just under a century ago. The trades have recognized women as being an invaluable addition to the work. Studies show that women have different abilities and communication skills from their male counterparts, which can prove beneficial to the HVAC trade.

Organizations like Women in HVACR and Women of HVAC aim to introduce young women to the trade. Many trade schools like The Refrigeration School offer scholarships to incentivize women to join the HVAC trades. The field of HVAC has become more welcoming to women, and women continue to make waves as they continue to pioneer in the field.

Homeowners looking for a local, family-friendly, affordable HVAC company should look no further than Elite Comfort Systems experts. Elite Comfort Systems has proudly been serving the Bay Area’s HVAC needs for over a decade. Their highly-trained technicians stay informed and trained on top-of-the-line techniques and provide only the highest quality products to their clients. Contact them to schedule air conditioning services in Brentwood, CA today!

HOW CAN WE HELP YOU?
By Stephen H.

"Elite was on time, clean and professional. Got right to work gave me options that made sense. The job was done in a timely manner and everything was clean when they left. Thanks"

"Victor & Robert were very professional. They fit us in so we could have heat. Great job!"

Providing fast, on-time service is a priority for our customers, and so it’s a priority for us! We’ll arrive at your door at the agreed upon time, ready to solve your problem!

You’ll always know the cost of your service in advance because we price our services by the job, not by the hour. No surprises or hidden fees!

Get the service you need, when you need it! Our team takes pride in being able to accommodate our customers as soon as possible!

There’s little time to waste when you’re sitting in an uncomfortable home. We have technicians on call around the clock to restore the comfort of your home ASAP.
HOW CAN WE HELP YOU?
© 2023 Elite Comfort Systems. - All Rights Reserved